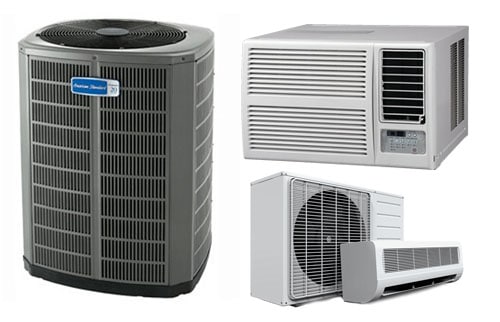 Summer is often associated with fun outdoor activities such as camping and going to the beach. For most people, staying indoors during summer is often an uncomfortable affair due to the sweltering heat. It is no wonder then that the need for cooling is one of the most fundamental during hot summer months.

However, some houses do not have central air conditioning systems either because they were built a long time ago or because their design just doesn’t allow it. For people who live in such houses, adequate cooling is often a huge challenge.

The very first thing one must do is select an appropriate location for the window air conditioner. The best place is a window located in a central hallway leading to the rooms that require cooling. Alternatively, one can choose a centrally situated location such as the middle-most rooms. This will allow air to flow in a straight line. 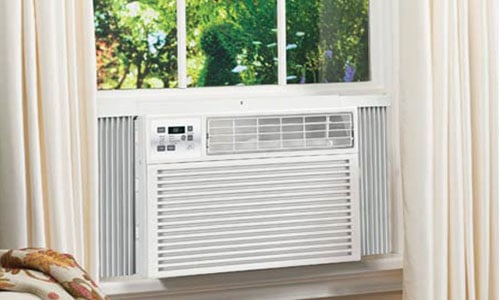 In some situations, there may arise a need to force air past sharp bends/corners in the house Experts suggests having a second window air conditioner in such circumstances. This way, the pressure of the air is more, and this allows it to force its way around bends/corners.

Another way to create the desired air flow direction is to use electric air fans strategically located in doorways and on corners so as to push air into individual rooms and also allow facilitate the bending of air around the edges.

Simply put, the idea is to use the two window air conditioners to create a steady flow of air that is then driven into the individual rooms with the help of strategically placed fans.

3. For Those With Forced Air Furnaces That Have Duct-Work

One of the best tricks to provide better cooling is to place the air conditioner in such a way that the cold dehumidified air blows towards a return air grill or a return air register of the furnace system.

Secondly, it is necessary to turn on the blower fan function of the thermostat setting. This will help facilitate the movement of air through the house.

4. Keep Away From Heat Sources 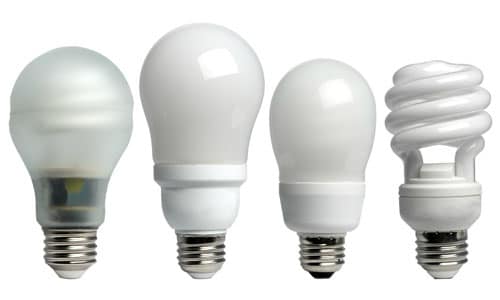 It is also advisable to use fluorescent light bulbs as they produce less heat than the traditional bulbs. Ultimately, this will help reduce energy bills associated with cooling during summer simply because the air conditioners have less work.

According to experts, broken doors and windows make it harder for air conditioners to do their jobs. Go around your house and check for doors or windows not closing properly.  Add some weather stripping to seal off hot airflow.  Repair broken glass to keep additional hot air outside, or the air conditioner will have to run longer and increase your bill.