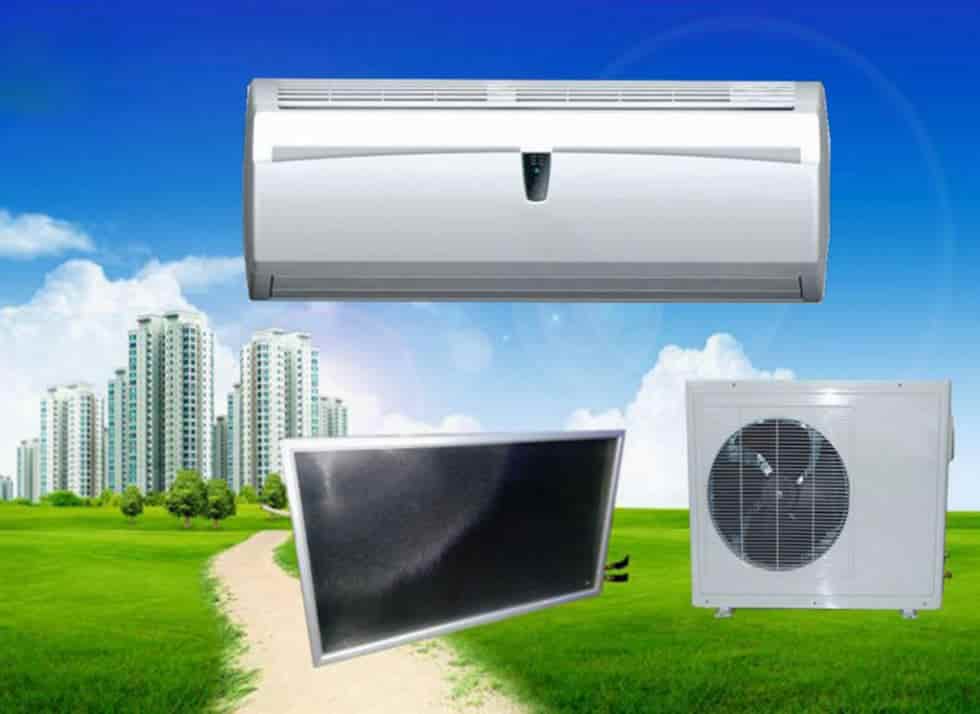 In addition to that, the American Council for an Energy-Efficient Economy estimates that 140 million tons of carbon dioxide into the environment. Subsequently, carbon dioxide contributes to climate change and warmer temperatures. As global temperatures are getting warmer, the demand for air conditioners is likely to grow even further. For environment conscious people, this is a worrying trend. With solar air conditioning, however, there is a glimmer of hope.